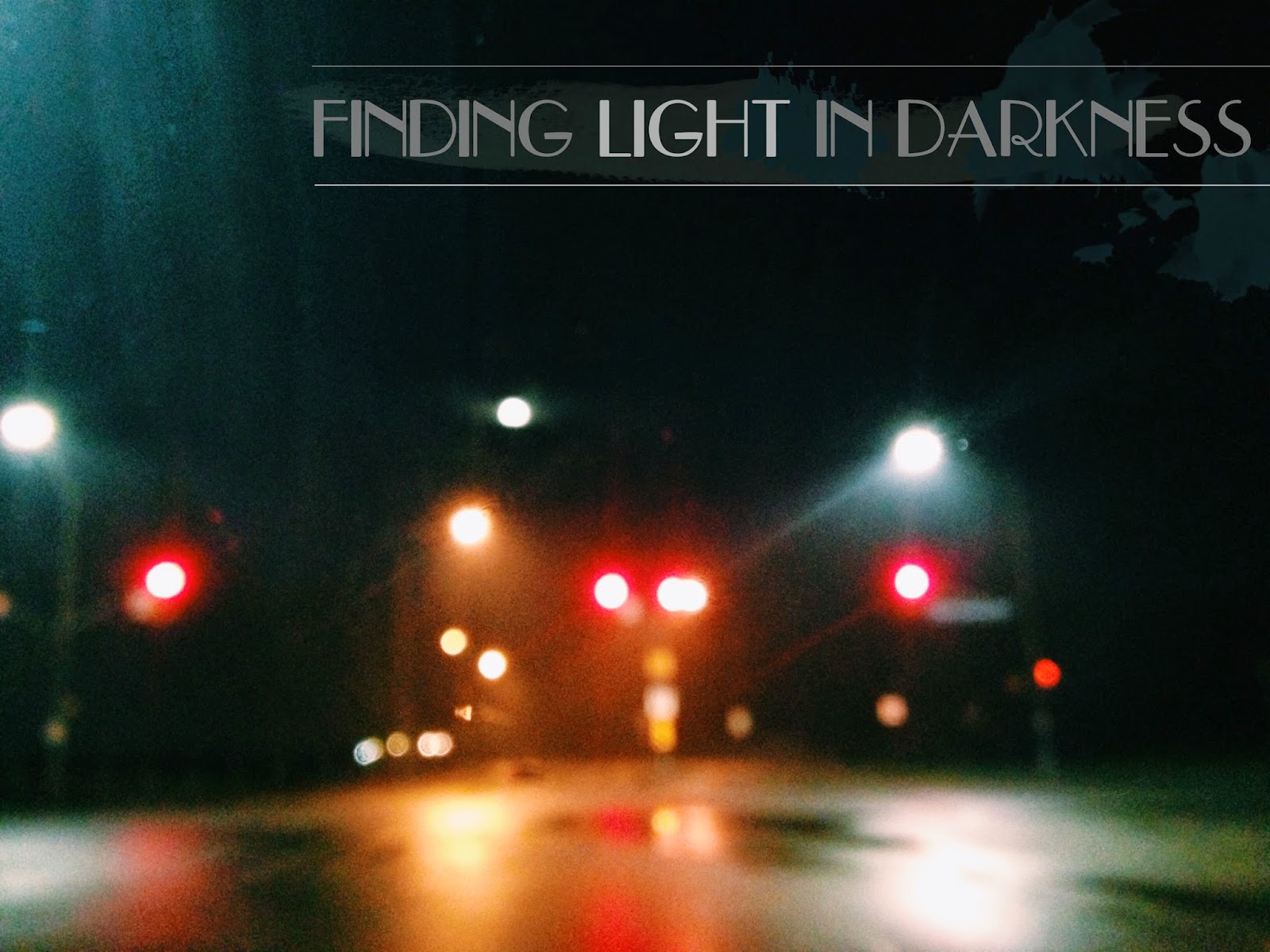 In many ways, hitting rock bottom is the best place to be.  It really matters that you recognise you’ve reached your lowest point and its okay that you’re there.  It’s alright to feel a little lost, whether you: don’t know what your passion is, know what your passion is but don’t know how to get there, working hard but nothing is adding up.  Whatever the case is, know that an individual is always unique in their struggle and any negativity/depression that you feel is valid.

That being said, the most important part about all this is what you do next.  J. K. Rowling gave the commencement address at Harvard University (you might have heard of that university, maybe, its a small little thing :P) in which she said ‘and so, rock bottom became the solid foundation on which I rebuilt my life.’  From my experiences, altering perspective to look at failure as an opportunity for development instead of a disappointment is the best way to be the best version of yourself.

This is why I wanted to write this post, to recognise the importance of failure in growth and to establish the key role that grown plays in reinvention.  To me, growth is like magic.  It’s not the type of magic that comes in the form of spells and potions, blessings and saviours nor is it anything like love.  It’s that one day you’ll look at yourself in the mirror and not recognise who you are, the moment will take you by surprise, and you will realise that you’re not who you used to be.  You haven’t changed in your fundamental personality or character, you’ve simply grown as an individual.

As a pick me up, I’ll do my next post in this series about growth but I did want to emphasise that once you find light in your struggle, it’s just the beginning.

I'm a beauty, food and lifestyle blogger who is passionate about living life and capturing its moments. This is my little space on the interwebs to talk about all that I love!

McDreamy dying was the best character development for Meredith, he wasn’t that great of a husband by the end of it… https://t.co/0ako7aXZnx